A Century of Education and 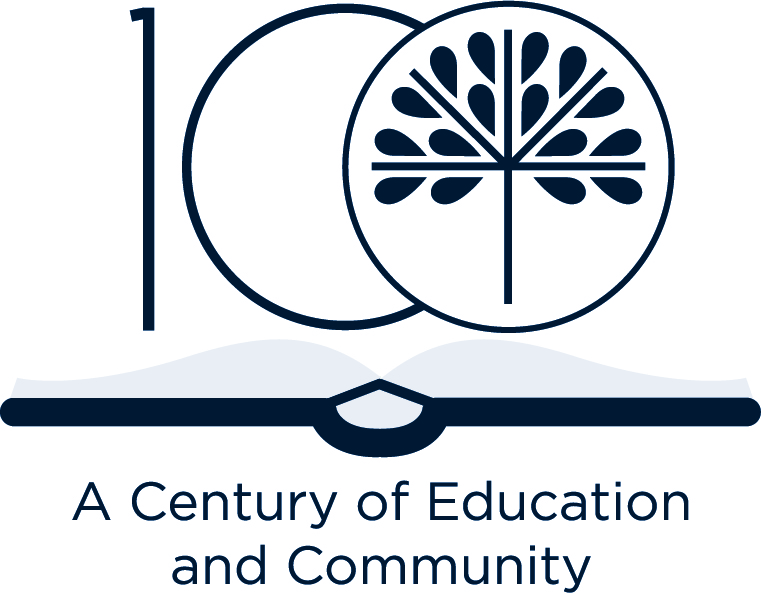 We are celebrating 100 years of education here at the Rathdown School campus in 2019. Hillcourt School, one of the four schools which amalgamated to form Rathdown School, opened as a school in 1919 in the building now known as Hillcourt House.

For more information on the celebratory events scheduled click here. 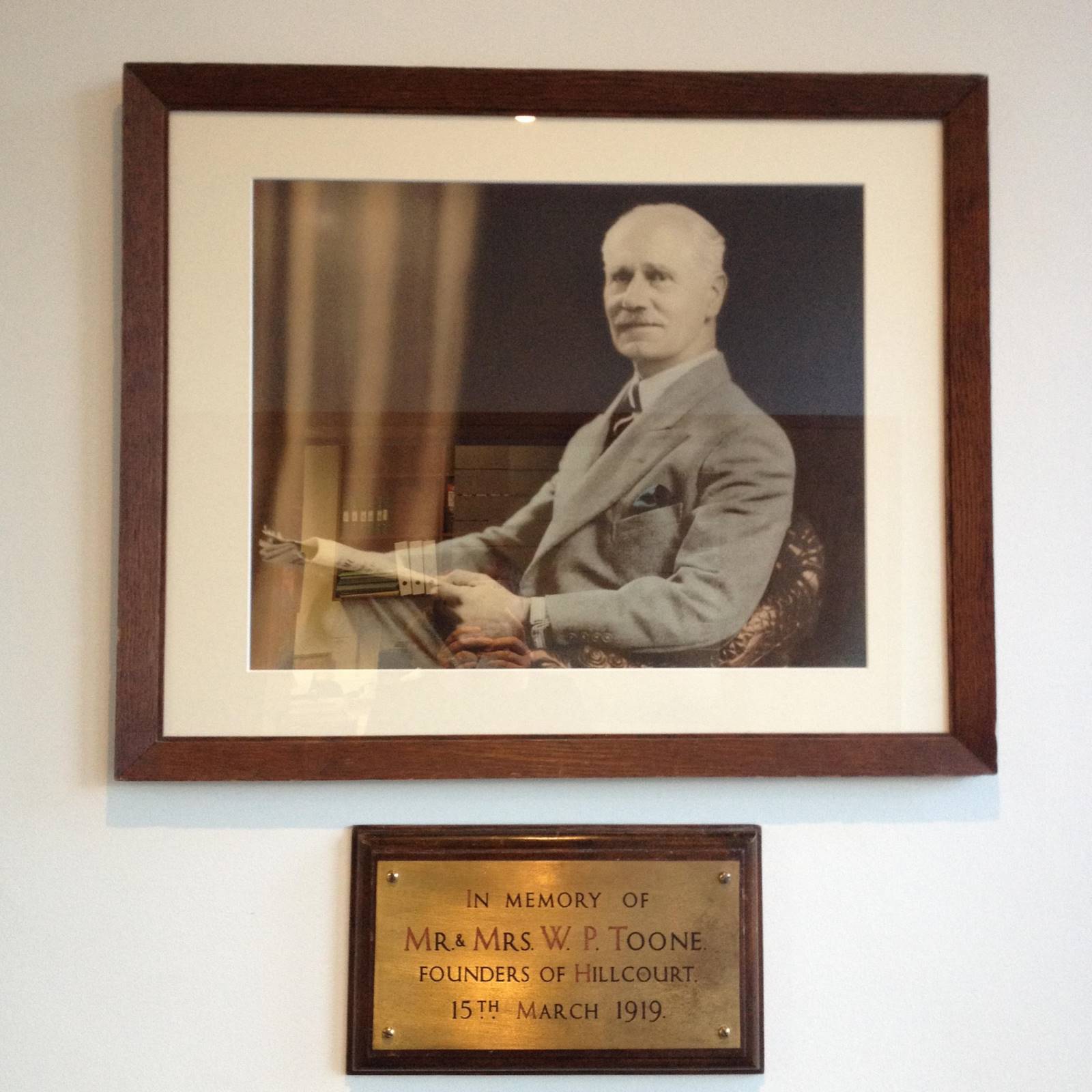 A Century of Education on Rathdown Campus

Seaview, the home of the Synnott family on Upper Glenageary Road was purchased and the name changed to Hillcourt. The Palmer sisters opened the school in May 1919 with 33 boarding pupils who filled Hillcourt to capacity. Miss Mew was appointed Headmistress of Hillcourt School in 1972 with 82 pupils aged 8 to 17 years old.

Almost all the teaching took place in Hillcourt House. The B.S.R. (Big School Room) hosted the entire school for assemblies. The Common Room to the left of the Front Room had a dividing wall and housed two classrooms. In 1973 it was agreed that The Hall School in Monkstown and Park House School in Donnybrook would amalgamate with Hillcourt School to become Rathdown School with 500 pupils across three sites. Gradually Rathdown School took shape on the Glenageary site and in 1987 Glengara Park joined as the fourth member of the amalgamation. Rathdown School continues to the present day providing education for girls aged 3 to 18 built on the strong foundations of
the original Hillcourt School heritage.